You might never know my Album's flawless Pianist and Drum Master, Jake Greenwood, has his main Gig -- when not commanding the Leslie, MIchigan School District's Bands Programs -- as the totally volcanic singer and drummer of his own modern rock Band, Vandalay.

...unless you've already been among Vandalay's legion of fans.

...or you are one of the other people who know him well enough to have this level of knowledge about him because he brought it up, or someone told you about it and you trusted their word.

...or, in your research of design firms specializing in field stone architecture you kept encountering the term, Vandalay, and noticed how often that was also associated with a jake greenwood.

So, whatever of the above groups you belong to, you know now.

I'm sure he has other qualities and attributes. But I try not to think about what they could be, because it's already too much for me to handle just wrapping and re-wrapping my head around what he did on my Album. Just give me more time, Jake. Go ahead and stay busy with other things while I deal with it.

Meanwhile, check out some Vandalay! (Be sure to secure any loose objects first.) 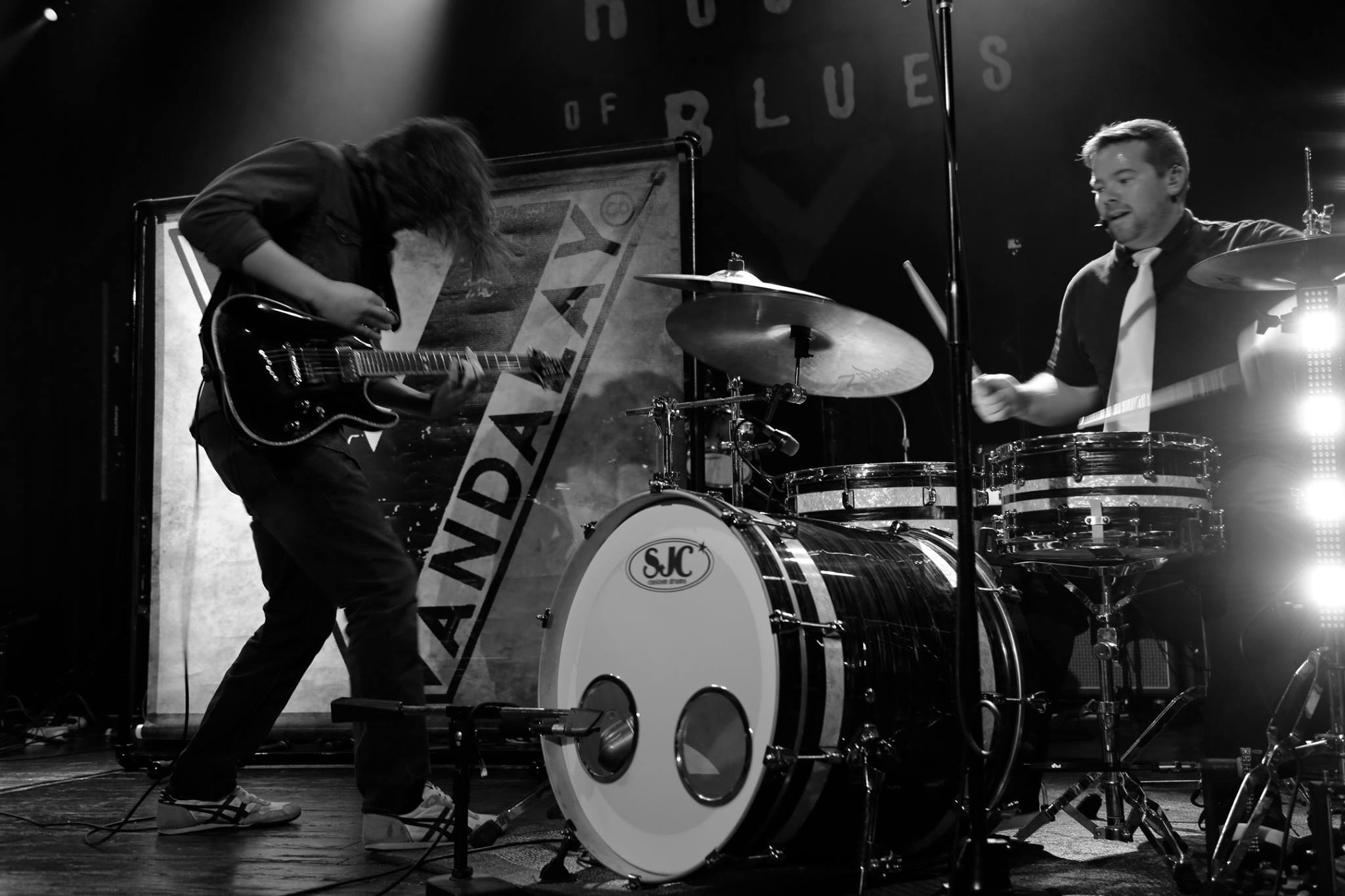