Redacted Passages guest vocalist, Cindy McElroy, brings veteran soul/pop chops and a deep-hearted muse to every song she writes and covers, coupling the voice of a surging river to strong cross-currents of pulsing guitar work and a keen ear for supporting musicians.

Cindy McElroy grew her musical roots on Drummond Island in the Upper Peninsula of Michigan.The Singer/ Songwriter draws from her life experiences and travels around the U.S., Canada, Mexico and Europe. Inspired by icons James Taylor, Carol King, The Beatles, Elvis Costello, and Eva Cassidy her music takes on an acoustic flavor. With the recent additions of Guiseppe Stella as Producer and Drummer, and with Michael Mleczko on keys, the current project, "Word Might Get Around", has flourished. Cindy feels they hear her music the same as she does and the sound is fantastic.

...or was that because she's also a newly minted fashion designer?

In 2017 Cindy released her EP, Word Might Get Around and it's s available for download purchase everywhere, such as on ITunes, Amazon, CD Baby Music. Be sure to pick up a copy -- and enjoy a little taste of her Release Party here: 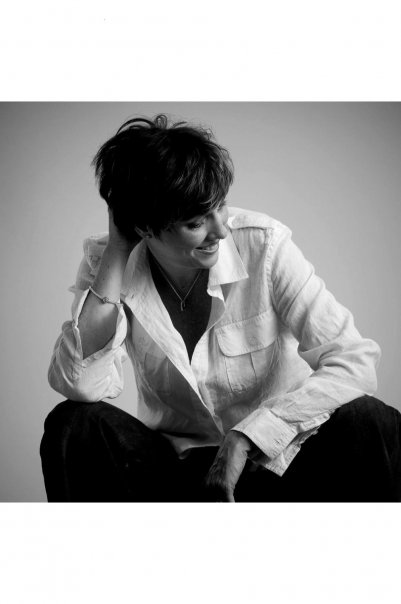